tagged with dotw
Bob's 47
Kansas City is a great town. 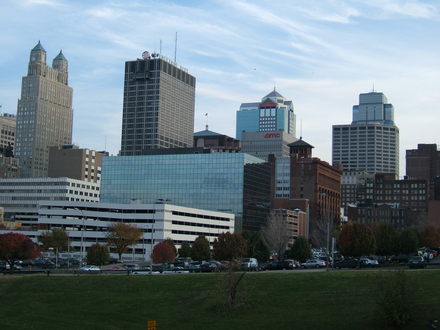 But it sure is distracting. So, yeah! Almost no time has passed since the last time I have gotten you a beer, right? Oh, right. It was March. Sorry. Like a good habit of exercise, keeping the site updated with new draughts of the week becomes easier and easier to avoid, to the point that you don't even feel guilty anymore, and just don't care. But here's the thing:

I want you to have the best experience possible, on this website. As such, I have an obligation to provide you with semi-original content, on a semiregular basis. As of late, I have failed in this obligation, especially concerning what was once the most popular part of this website, the Draught of the Week. I have decided that I like having readers and reading their comments more than I like sitting around in my underpants feeling sorry for myself. Plus, chicks dig dudes with initiative.

Lately, I have taken to walking around this fantastic town, especially what with the unseasonably awesome weather we've been having, this late October and early November, and my silly walks have progressed farther and farther afield. I went for a short walk today, only to 17th and Main, to Bulldog, only about a mile from my place.

This was a view, on the way there. Click it for a full-sized picture to set as your desktop background. You know you want to. 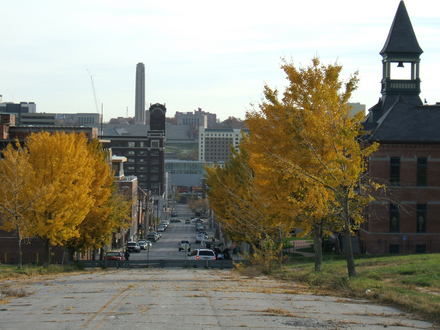 It was pretty early in the day when I walked in, about 3:30, so I had no trouble at all finding a spot at the bar. Everyone else there either worked there or was a chick on the phone at the end of the bar.

I pause here to announce that quiet bars are a very inappropriate place to have a phone conversation. If I ever open a place, I will enforce

a strict "no cellphone" policy for patrons seated at the bar. It's just really obnoxious. The phone woman, while very attractive, was apparently waiting for a friend to join her, and occupied every second of her time, waiting for her friend, making phone calls, to completely eliminate any possibility of having to sit quietly at the bar, or, horror of horrors, having to talk to someone.

Anyway, I took a seat at the bar, and asked what they had on tap. The bartender recited the relatively expansive list, and I settled on a local beer, Bob's 47.

Named for the year of the graduation of Bob Werkowitch, Boulevard's first brewmaster, from the US Brewer's Academy, Bob's 47 is the brewery's fall seasonal, and the only lager produced by the brewery. Everything else they produce is technically ale. Meant to bring in the season in time for Oktoberfest celebrations, Bob's 47 is available for most of September and October, and apparently, is still available on tap now, in November.

Like any respectable Marzen/Oktoberfest beer, it pours a deep copper color, but is heavily filtered to make it completely transparent, as you can see. 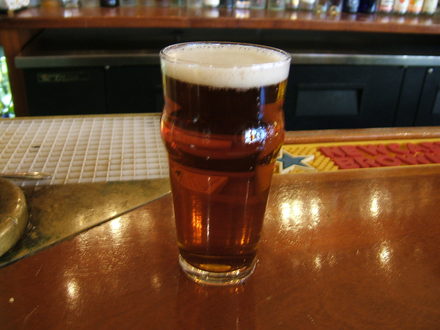 Also, like any good beer of its style, it delivers a sharp, sweet, raucous punch, and so, is very popular when it's available in Kansas City. but for all its popularily, it still takes a distant backseat to beers like this. 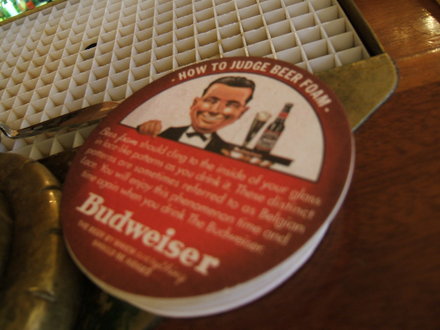 Even so, it's not uncommon to see it on tap in any of a number of downtown bars and restaurants. For full details about what I think of it, see the official ratings below. 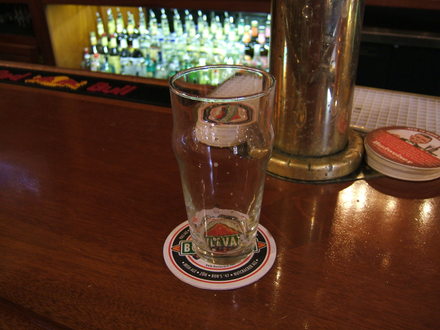 I missed you too.

Brian commented:
It's 'phlegm,' not pflegm.

bahua had this to say:
So it is. I thought it looked strange.