tagged with dotw
Alaskan Amber
First off, I'd like to apologize for my tardiness in getting an entry in. I was in California for over a week, and unable to get anything done, as picture upload is concerned. While I was there, I tasted some delicious beers on tap, including Stone IPA, Arrogant Bastard Ale, Karl Strauss Red Trolley, and Firestone IPA, among many others. Unfortunately, the only one for which I had a camera ready was Alaskan Brewing Company's Amber. 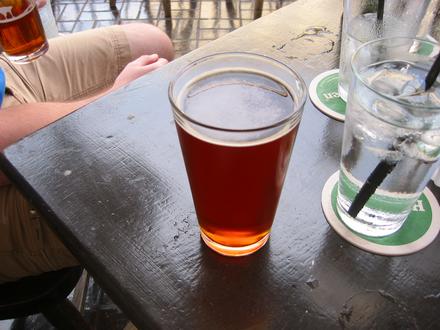 It looks pretty tasty, actually, but as with many things, looks can be deceiving. It's a bland, yellow-tasting, time-wasting disappointment. The flavor is just a hair north of average, and I actually forgot I had a beer in front of me while I had it, and had to be reminded to finish it. That was the clincher for me. 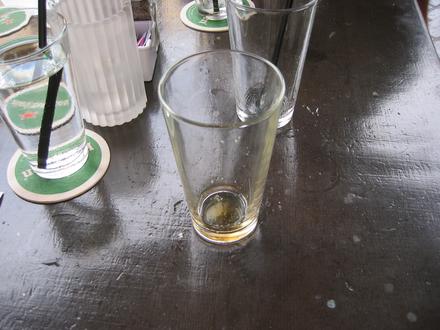 Flavor: 6 (It wasn't bad, but it wasn't great either. It was actually a little tiring.)

Smoothness: 4 (It made me look at the menu, to see what else they had on tap.)

So, to make up for this poor showing, and inconsistency in updating, I present you with pictures of pretty girls in California. 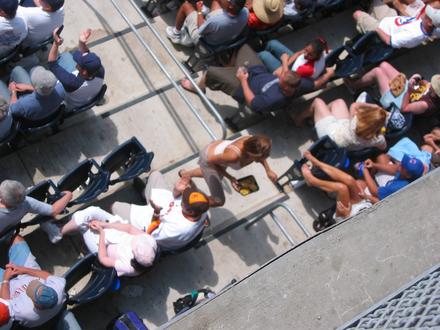 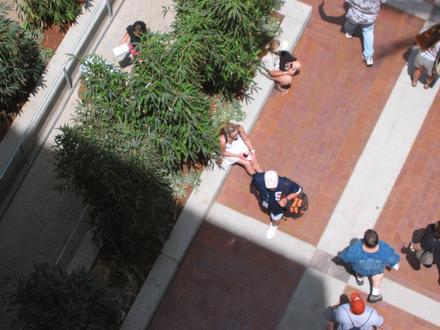 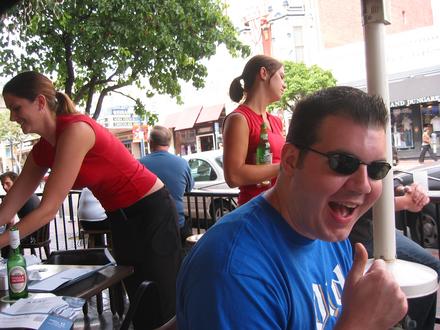 R._Heller blurted:
Vince may be a girl, but he sure as hell is not pretty!

Todd brooked no delay in saying:
I've had Alaskan Amber and didn't think it was too bad, although it was at a graduation party and Miller Lite was the only alcoholic alternative. Speaking of bland, yellow-tasting, time-wasting disappointment...