Highlander wrote: ↑
Mon Jul 26, 2021 1:49 pm
Rock Island Bridge Project. I assumed the West Bottom Bridge Project was dead (I think it was proposed in 2019) but today I saw it in the Star but it was behind their paywall.

All the bridge pictures I posted are of the rock island bridge. As far as I know, it’s the only bridge redevelopment idea in the west bottoms. It’s been brought up here every once in a while
Top

More on Rock Island Bridge, a lot of detail in the article...
https://www.enr.com/articles/52307-deve ... estination

"A project in Kansas City is drawing comparisons to New York City’s High Line and the Chicago Riverwalk." 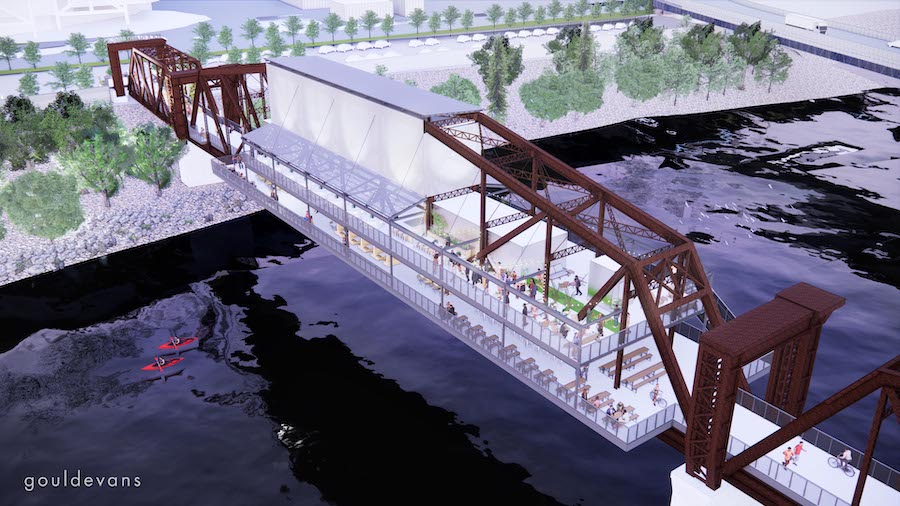 "A project in Kansas City is drawing comparisons to New York City’s High Line and the Chicago Riverwalk."

That looks great, any idea when they are getting started?

**just saw next spring should’ve read first. Can’t wait for this to get started
Top 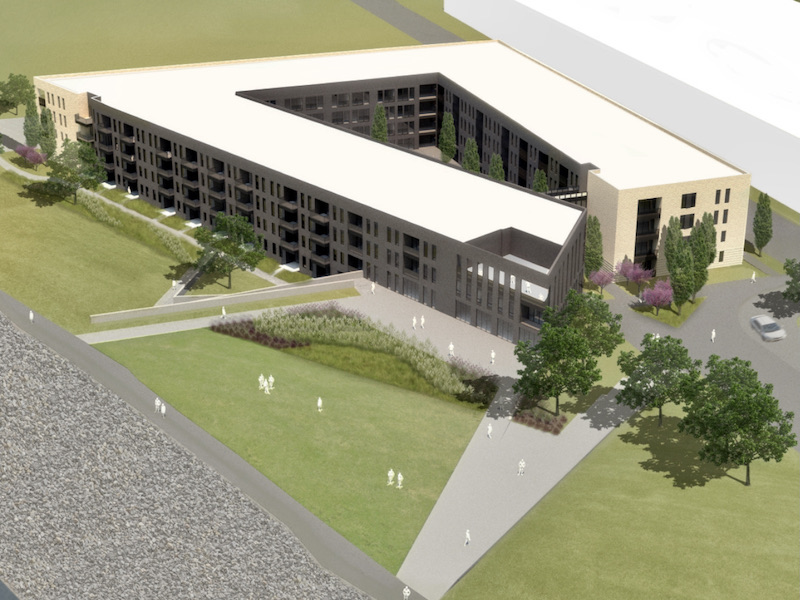 The second phase of The Yards apartment development is expected to break ground early next year in the West Bottoms and will be joined by a nearby public investment in a new park and trail along the Kaw River.

He added however, that phase two and an eventual phase three will be separate from the first project.
...
As for the second phase of The Yards, Cronk said construction should begin by late winter and completion expected by the end of 2023 or early 2024.